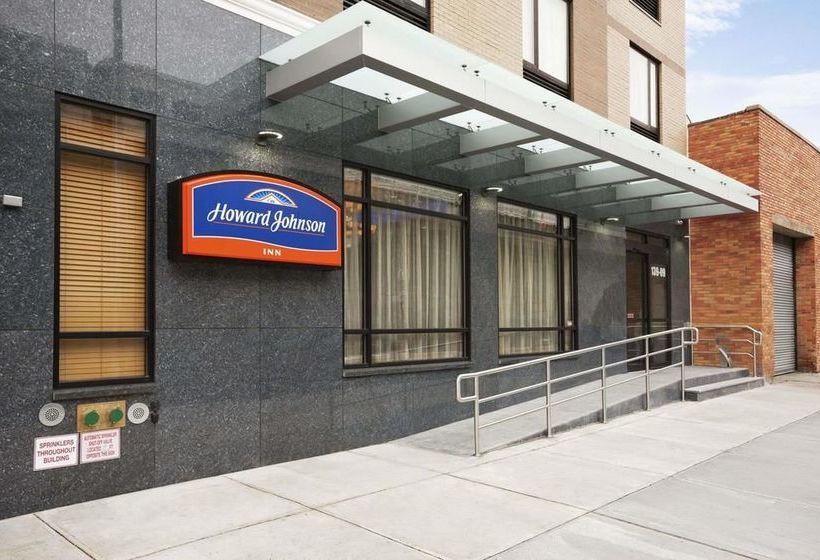 With a stay at Howard Johnson Jamaica NY Near AirTrain JFK in Jamaica, you'll be near the airport and within the region of King Manor Museum and Empire State Building. This hotel is within the region of Central Park and Times Square. Take advantage of recreation opportunities such as a fitness center, or other amenities including complimentary wireless Internet access and concierge services. Featured amenities include a business center, a 24-hour front desk, and a safe deposit box at the front desk. Make yourself at home in one of the air-conditioned rooms featuring refrigerators and LED televisions. Your room comes with a pillowtop bed. Complimentary wired and wireless Internet access keeps you connected, and cable programming provides entertainment. Private bathrooms with shower/tub combinations feature complimentary toiletries and hair dryers.